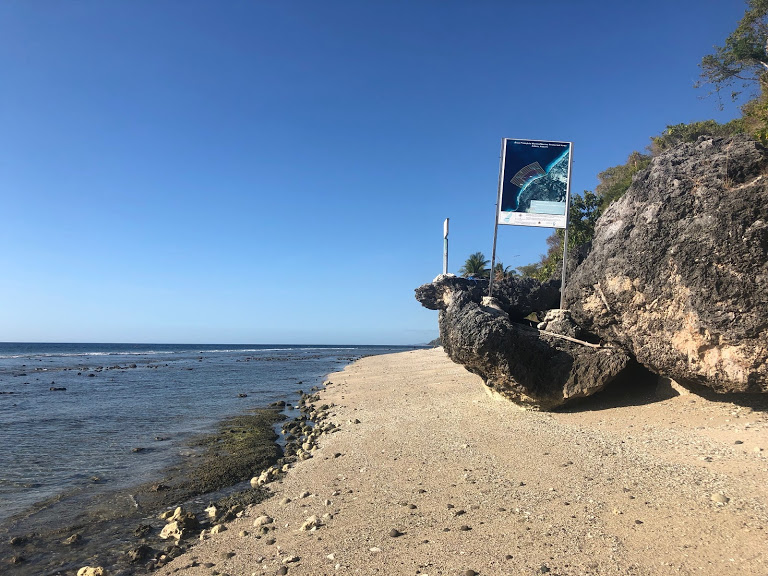 Timor-Leste is a fascinating and historically rich country, holding a heritage fraught with colonialism, conflict, and unending perseverance by the Timorese people. After hundreds of years of Portuguese occupation, Timor-Leste declared itself independent from Portugal on November 28th, 1975. Nine days later, Timor-Leste was invaded by Indonesia and brutally occupied for more than two decades. The island of Ataúro itself was used as a prison during Indonesian occupation; prisoners would be sent to the island to face years of isolation, and these prison sites still can be seen today. Many families of Ataúro still remember the occupation and the interactions they had with Indonesian military. On August 30th, 1999, the overwhelming majority of Timorese voted for independence from Indonesia in a UN-sponsored referendum, prompting brutal retaliation and violence from Indonesia and the militias it supported, killing thousands of residents over several years. At long last, the Democratic Republic of Timor-Leste was recognized as an independent nation in 2002, ushering in a new era as one of the youngest nations in the world.

Learn more about Timor-Leste’s history by visiting one of the historical and cultural sites of the island.